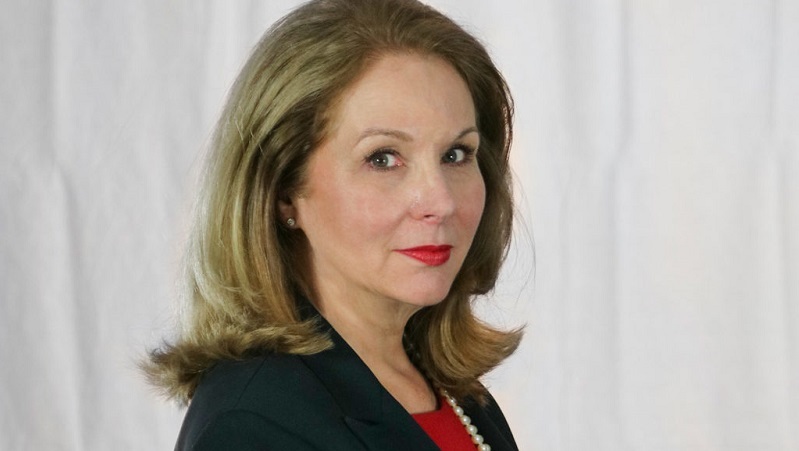 Roughly 15% percent of the North Carolina Legislature from both the Republican and Democratic parties will be retiring from office come the election in November.

With the upcoming retirements of about 24 state legislators, there will be a lot of new faces representing the people of the state, according to the Carolina Journal.

“Out of 170 total lawmakers that we have in the General Assembly, we always have a turn over,” Becki Gray, the senior vice president of the John Locke Foundation, told Carolina Journal. “This is not out of the ordinary one way or another. This is an outlier in what we usually see.”

What Gray has seen that has made this particular situation regarding the retirements unusual to her is that quite a few of these members of the General Assembly who are retiring are not leaving to officially retire from politics, but actually move into other offices.

“There a number of members of the General Assembly that are running for other offices,” said Gray.

When it comes to the General Assembly and these retirements, there is going to be an apparent loss of knowledge. This is going to happen because of the newer individuals who are going to be taking office after some candidates have been defeated in the primaries.

On the other hand, this can lead to a lot of new and fresh ideas coming into the General Assembly regarding future legislation. Gray noted that the John Locke Foundation offers a program to help legislators regardless of their political affiliation get up to speed on current trends if they're behind.

“This is a great opportunity for JLF,” said Gray, “The John Locke Foundation provides lawmakers with knowledge of current trends. It doesn’t matter what political party they belong to.”

Want to get notified whenever we write about any of these organizations ?

Sign-up Next time we write about any of these organizations, we'll email you a link to the story. You may edit your settings or unsubscribe at any time.