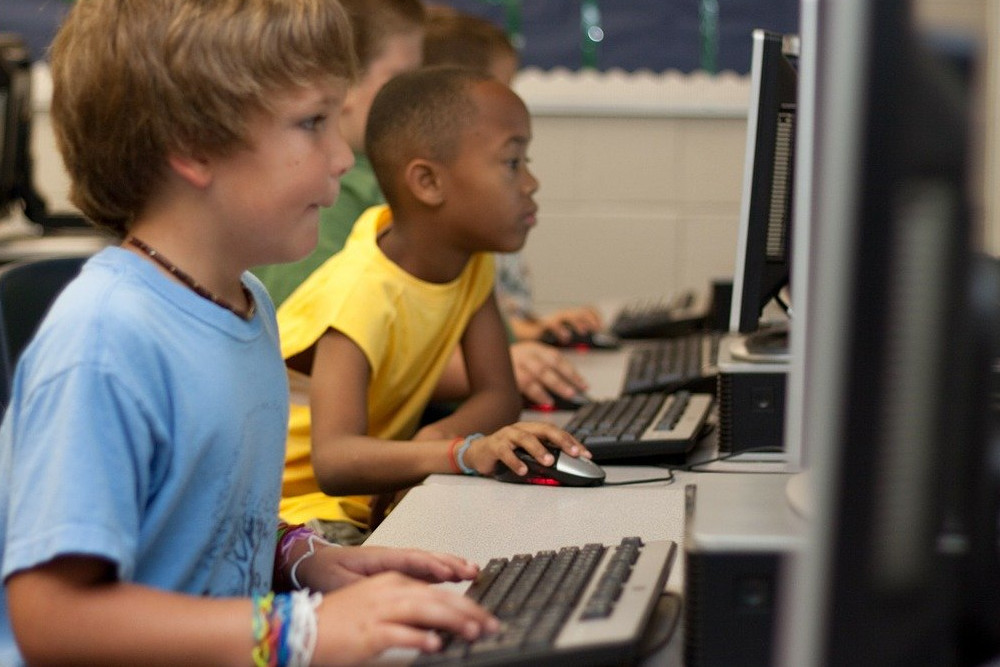 North Carolina fourth-graders rank 18th when it comes to math, according to a 2019 national standardized assessment report. | Photo courtesy of Pixabay

The National Assessment of Educational Progress recently reported that North Carolina fourth-graders ranked 18th when it comes to math education.

The rankings are based on results from a nationwide standardized math test.

The fourth-grade students scored 241 on the test in 2019, which was a point higher than the U.S. average.

The National Assessment of Educational Progress report is done with support from the Department of Education to improve students’ academic achievements. According to the report, 296,900 students nationwide took the 2019 mathematics assessment.

Want to get notified whenever we write about State of North Carolina ?

Sign-up Next time we write about State of North Carolina, we'll email you a link to the story. You may edit your settings or unsubscribe at any time.