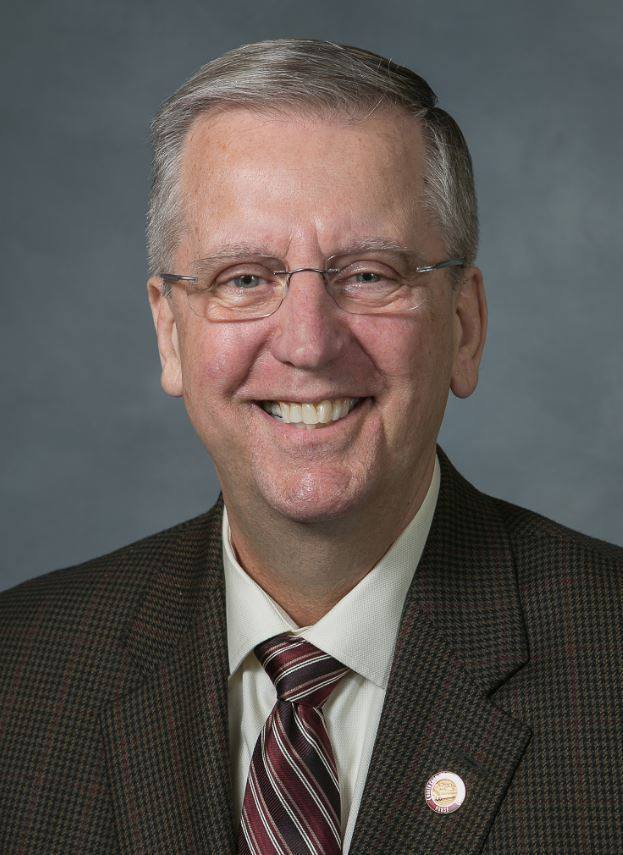 The preamble of the bill states that it is intended to also provide funds for "resiliency measures against future storms."

State Sen. Bob Steinberg (R-Edenton) posted about the bill on his Facebook page after the bill passed both the state House of Representatives and Senate.

"I cannot state enough the teamwork that went into this bill,” Steinberg said. "Special thanks to Sen. Brent Jackson [R-Autryville] and Rep. Chuck McGrady [R-Hendersonville] who were the conference leaders on this bill.

Want to get notified whenever we write about any of these organizations ?

Sign-up Next time we write about any of these organizations, we'll email you a link to the story. You may edit your settings or unsubscribe at any time.